9 unusual formats of an escape rooms

The industry of escape games is gaining momentum every year. Escape rooms is becoming more and more, and players won't be surprised by the games in the classic format “leave a room”. In such conditions it is not surprising that the creators of escape rooms are constantly looking for new game formats or make use of an escape games. And find. 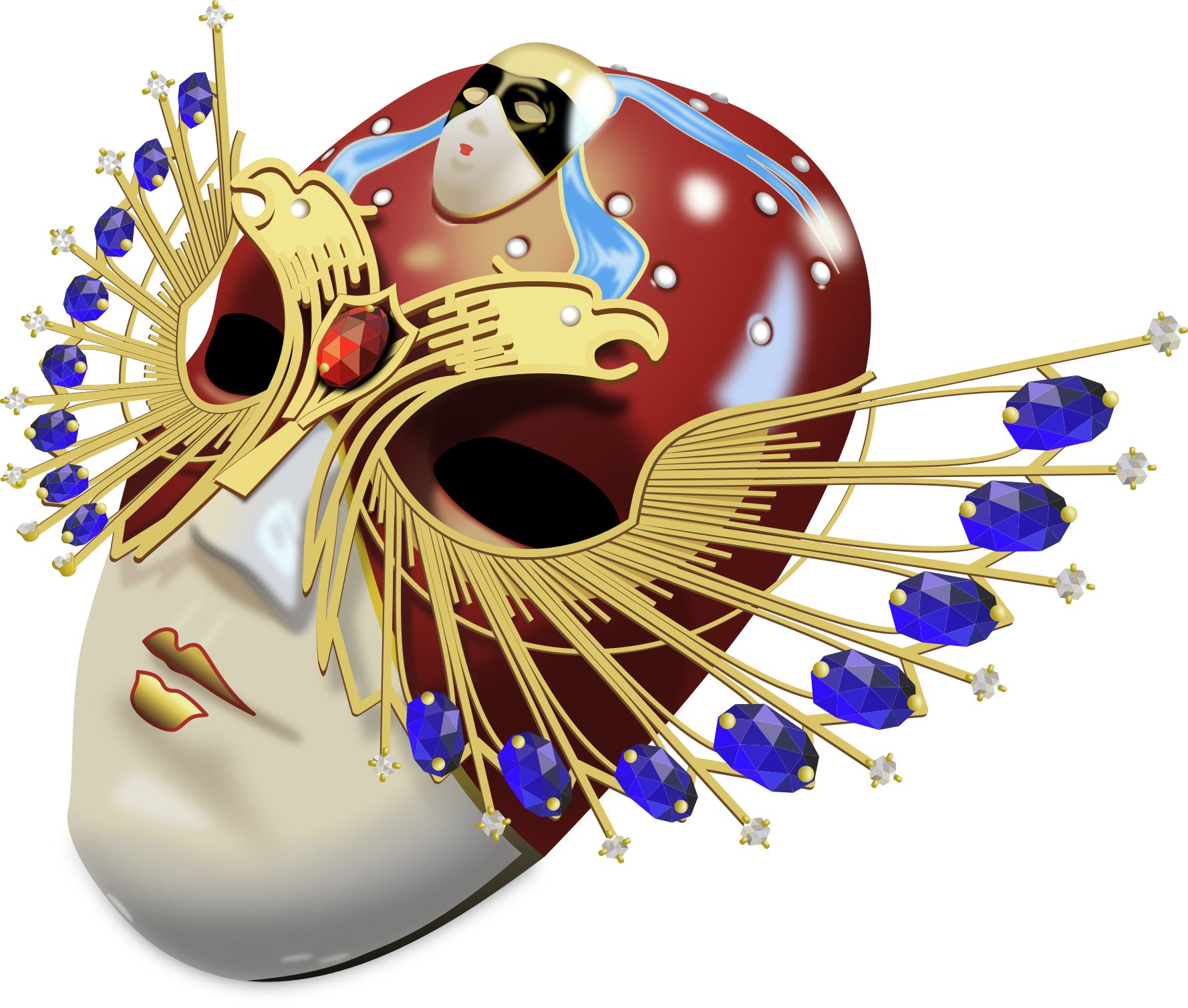 This kind of escape game involves the transformation of the player into a completely different person.

Replicas and your actions are not prescribed in advance and depend solely on you.

The format is interesting by a great freedom of action and plot development.

Battle locations are no different from classic escape games. The point here is that the game divides people into two teams that compete with each other. Roughly speaking, one team chooses a side, for example, “jailers”, and the other - “prisoners”. The tasks and plot of both teams are completely different, but the main goal remains to defeat the other team, surpassing it in dexterity and ingenuity.

Perfect for corporate or company of friends who want to compete in an unusual format.

As a rule, this is an active sports escape game with a lot of small mini-tasks resembling by style of a computer arcade games.

As in the case of the battle, the players here are divided into teams. But the tasks here are somewhat different. The meaning of the game is to win by completing as many mini-tasks as possible and gaining the most points.

Escape game in the dark 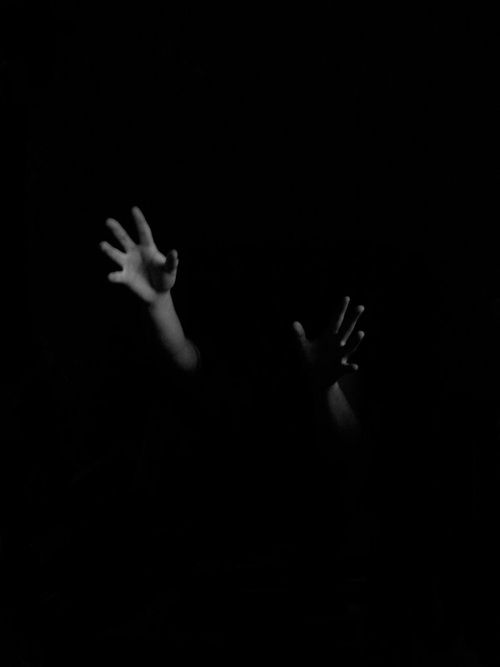 What is the meaning of this format is already clear by name.

As a rule, this is a common escape room with an unusual serve. Players will have to go through the game blindly, using any organs of the senses, except the eyes, for solving a riddles.

The tasks that are used within the framework of this format (riddles related to smell, hearing, and touch) are little used in the classic escape games. Therefore, exit rooms of this type are great deals for those who are looking for something new.

It looks like an escape game in the dark, but still it is a separate format.

The players are blindfolded, are seated in comfortable chairs. The actors with the help of various effects (sounds, smells, touches) and fantasy of a player immerse him in the plot. The player himself decides where to go and what to see.

Complete freedom in the formation of the plot, which depends only on the player and his answers, and the relatively inexpensive creation of games of this format are the main advantages of morpheus. 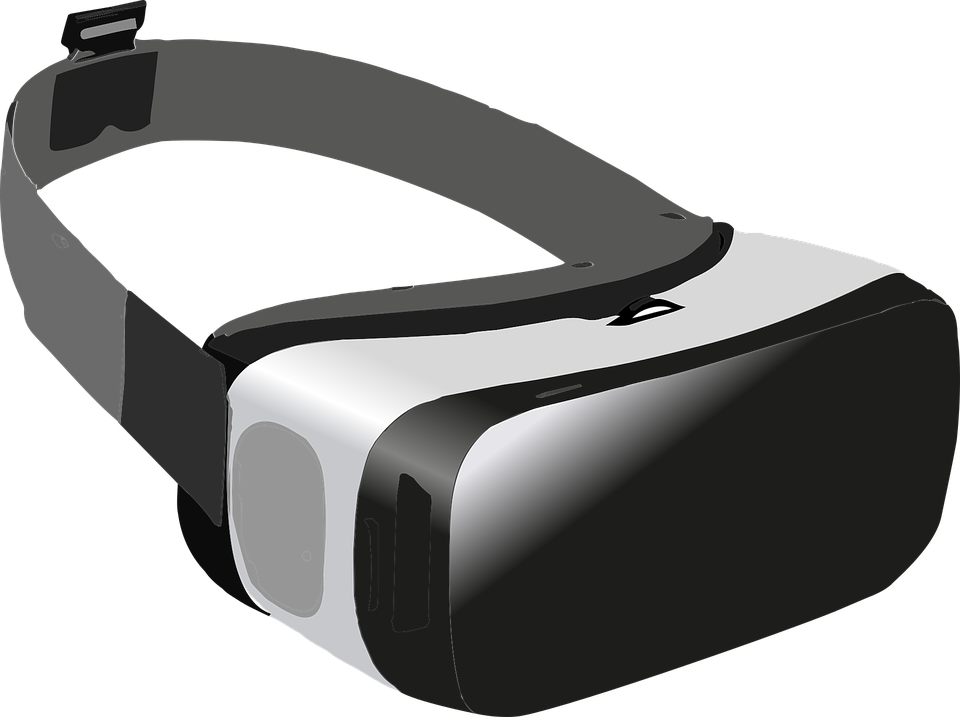 When the first escape games of this format only appeared, many industry players believed that virtual reality will be the killer of classic exit rooms. VR does have great advantages: ease of moving equipment from location to location and modification for any requests. But over time, it became clear that VR is not a rival to classic escape rooms, but a regular format or an additional specialty for ER.

The popularity of the usual escape game rests on the immersiveness of the story and the player’s tangible contact with another reality. The popularity of VR-ER rests on what the player can do in the game that which is impossible in ordinary escape rooms, for example, to fly or conjure.

One does not exclude the other and does not compete with it - it’s just different formats with different experiences.

An excellent format for excursions, museum, library activities and even school lessons.

The game component of escape rooms has added to the learning process the awareness that learning can be interesting and with enthusiasm. In educational escape games there is no place for boring dates and the wimp voice of a lecturer. With the help of puzzles and tasks on the topic, players can interactively learn about real historical events, feel like heroes of a book and just have a good and interesting time. Do I have to say that the information obtained in this way will not disappear from the head in five minutes? 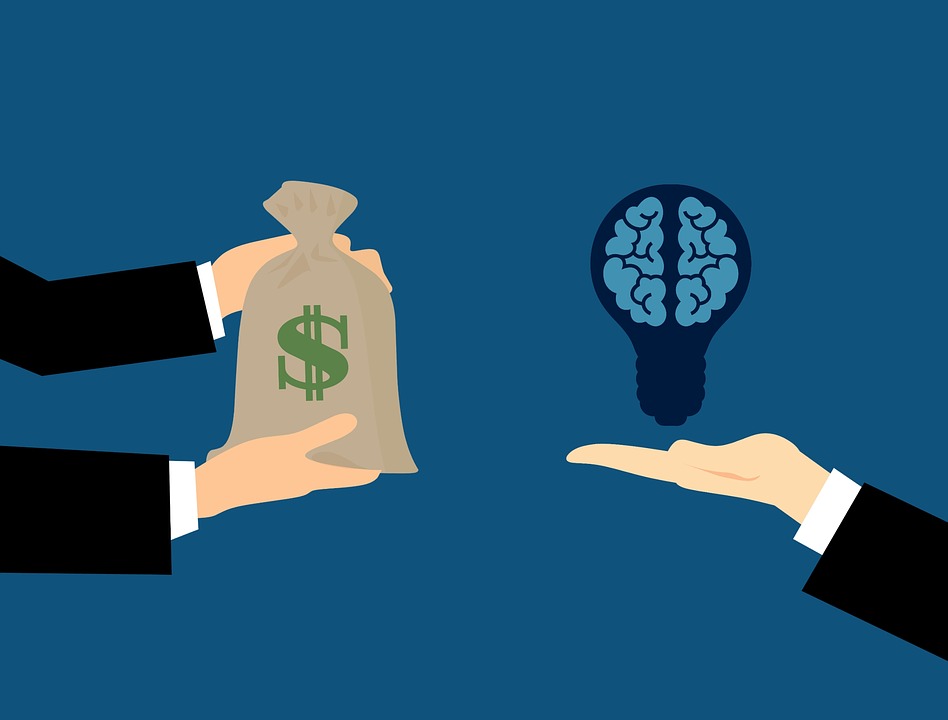 Yes, escape games are used even in advertising. This is an original, interactive way to introduce consumers to any new products. Most importantly, such an acquaintance is much better remembered by a potential buyer than an ordinary video on television.

Audi used the promotional escape game to promote its new E-Tron cars. Also did it the Finnish railway company. In the latter case, a grand marketing campaign turned out: a real train with 12 locations, on which participants rode on a real railway and had to investigate a crime based on the movie “Murder on the Orient Express”.

Recently, this format is increasingly gaining popularity among large HR agencies and companies.

Many people at the interview write in the column “Positive qualities” something like “stress resistance”, “sociability” and so on. The employer is left to believe on the word of an applicant solely . But not in the case of the recruiting escape game. With well-chosen riddles and tasks, where a potential employee will be placed in conditions where it will be necessary to demonstrate the same stress resistance, the employer will be able to immediately assess a real level by particular person.

This is not an exhaustive list of what could be an escape game. Over time, appear more and more new formats and ways to use this kind of games. The industry of escape rooms will inevitably change. But the fact that the ER is good both as a great entertainment and as a business idea is definitely clear already today.