City escape game or a new look at city sights

The outdoor escape rooms was originally conceived as an alternative to meaningless walks around the city for local residents and to replacement of monotonous excursions for tourists. Playing in a city streets, you can have a great time on the move, solving secrets, looking for treasures, at the same time exploring the city and discovering it for yourself from a new side. 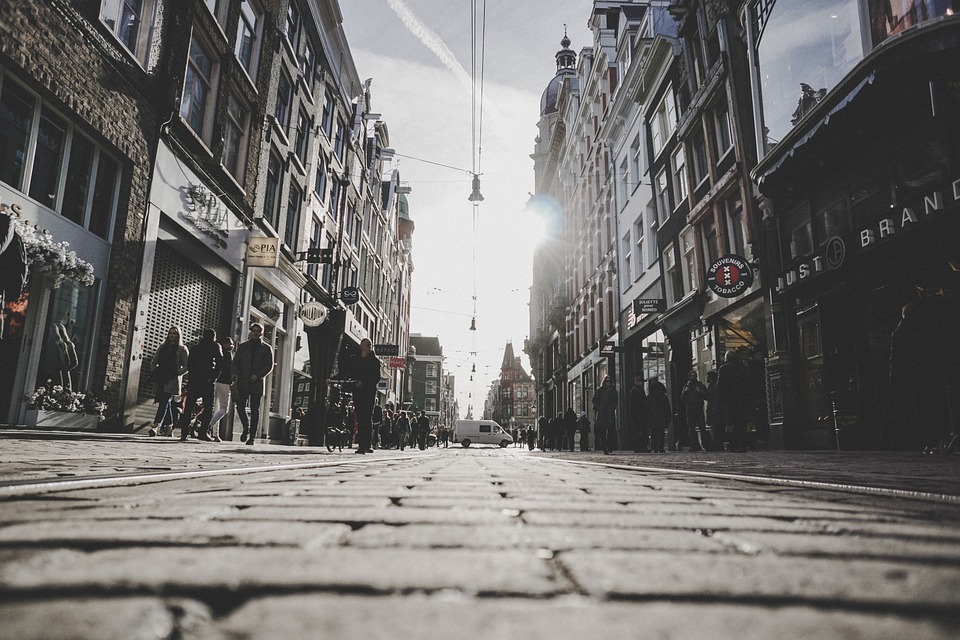 Playing in a quality outdoor escape game, each participant will be able to have fun and achieve the following goals:

If you play with family or friends, then after such an exciting adventure, your team, having received bright positive emotions, will become even stronger.

2) Learn something new about the city and its attractions

An interactive adventure without boredom, tedious stories and shaking in a tourist bus;

Ability to combine sightseeing with an exciting game. You will have fun and learn something new by looking at the town. 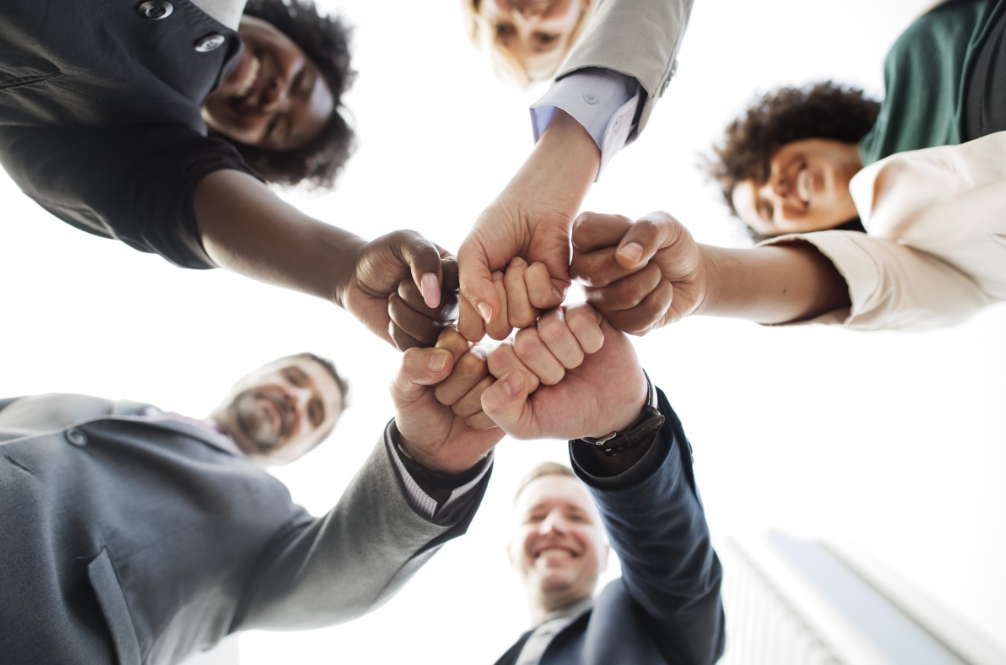 Speaking about the features of city escape games, it is impossible not to mention that it is difficult to use complex electronic gadgets, but this doesn't spoil the game at all. Because, an interesting game is not built on an abundance of devices, but on how much the player believes in the story that the game tells. The latter strongly depends on the skill of the escape game designers, their imagination and ability to go on creating riddles more interesting than the ordinary "Read the note here - find a note there."

The organization of a outdoor escape room has many nuances in comparison with ordinary ERs. So, for example, the owner of the escape room doesn't need to think about how to place the riddles so that all the participants in the game can see them, but at the same time ordinary passersby don't saw a puzzles. And in the city escape game such things need to carefully consider. This is not an easy task, but coped with it, can get a great entertainment product.

At the moment I plan to organize and conduct outdoor escape game on the streets following cities:

By clicking on the links above, you can read more about my escape games in a city streets and requirements for participation.

The theme of my outdoor escape rooms is connected with the study of ancient secrets in the style of historical adventure novels. So, riddles and tasks will be very different: physical - on motor skills, logical, riddles with augmented reality, geo-positioning and many others. Not only notes and keys!

Since the game will take place right on the streets of the city, in the stunning "scenery" of the real world, and the puzzles are focused on a variety of skills, players don't get bored, they easily will immersed in the gameplay and will believe in what is happening.

Now the game is under development, but subscribing to updates on the escape game page in a city that interests you (you only need to leave an email address), you will be one of the first to know about the launch and be able to play. I recommend to subscribe anyway, as free city games and great prizes will be raffles are played among those who subscribed. And, of course, you will get unforgettable impressions and will be able to look at the city with a completely different look.