If you have ever been interested in how to open an escape room, then you know that behind the process of its creation there is a considerable layer of work. It is necessary to choose a premises, preferably inexpensive at a rental cost, with good transport accessibility. Focusing on the premises, you need to write or buy a scenario for the escape game. Then repairs with a large list of what needs to be done ... And although the quality game really pays for itself quickly, a large amount of monotonous organizational work can confuse anyone.

But just imagine that the escape room could be bought as a constructor and installed almost anywhere. Sounds like something fantastic. But this is real if you are going to open an escape cube. 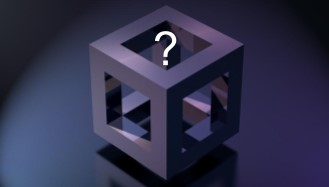 Escape cube is an unique format. The cube owner does not need to create a game for months, as it usually happens with traditional escape rooms. The cube can be disassembled and assembled in a few hours. In addition, this questroom format relieves the owner from having to do a lot of expensive repairs, work with electrical wiring, be consistent with firefighters, a sanitary and epidemiological station.

The lack of binding your escape room to a specific place.

If the local audience has exhausted itself, the owner of the cube can always collect the cube and move it to another location where people are not familiar with the scenario and puzzles, without great expense;

The cube advertises itself.

Having a colorful outer design, such games inevitably attract the attention of people - they are interested in trying new things;

Solving problems with the influx of new customers.

A large number of people themselves come to the “habitat” of a cube, which potentially expands the reach of the audience and increases the number of potential customers.

But the escape cubes has a number of drawbacks and risks that must also be borne in mind if you are going to open something like this.

Capacity standard escape cube - 4-5 players. Such games are not suitable for large companies or large families.

These are necessary expense items to facilitate the influx of new customers. These costs are not too large, but they are there and they need to be considered if you plan to open an escape cube.

Assembly, disassembly, transportation of the cube - all these manipulations increase the risk of damage to the scenery, puzzles and electronics.

In addition, escape cubes require a special approach to writing the scenario. 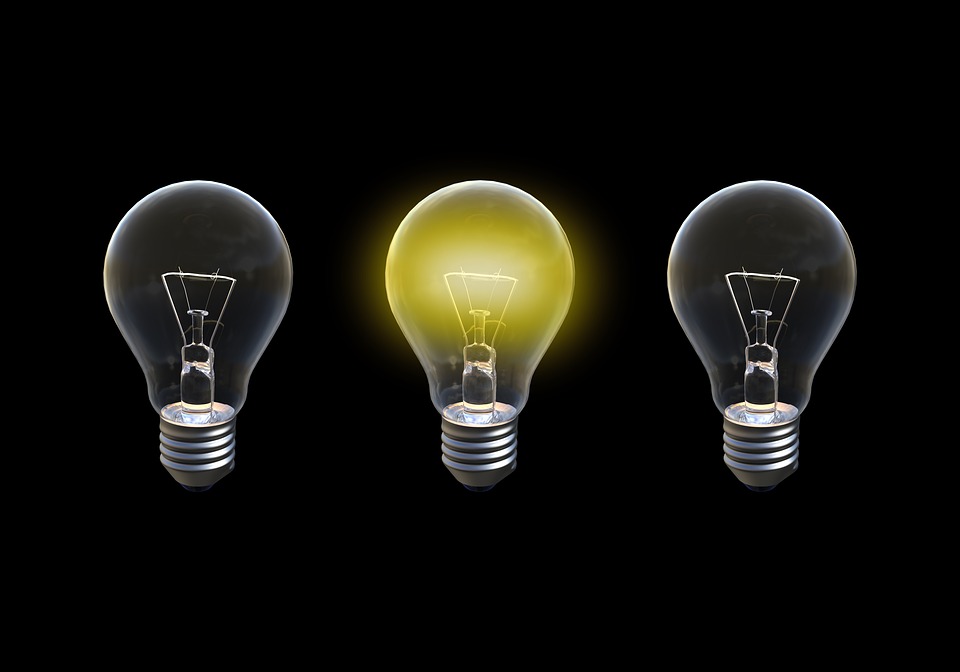 The fact is that the game will take place in one small room of a small size (usually about 10m² or 100-110 ft²). For people who have no experience in writing scenarios for escape games in reality, creating a story with puzzles for an escape cube can cause a stupor. Which is understandable, because in order for the cube to pay off, you need to create a fascinating story that holds the interest of the players, in just one room. This is more complicated than in the case of traditional stationary questrooms. Why?

In the stationary escape room, the players' interest is supported not only by the plot and puzzles, but also by changing entourage, scenery, switching between different, often diametrically opposite, rooms. In addition, the screenwriter, inventing the scenarios for the traditional escape games, is not so limited in creating puzzles - puzzles and tasks can be of any size, complexity, of course, within reasonable limits.

In escape cube, players spend all their playing time in the same room. This creates high quality requirements for the scenario. After all, you want to create an exciting game in a small room, come up with a variety of puzzles that would not take up much space, do not require any special installation, had high strength and reliability. Worked out in detail, a thoughtful scenario is not just an important detail. The scenario is the basis on which the viability and commercial success of the project will depend. That is why it is important to treat him with all responsibility. 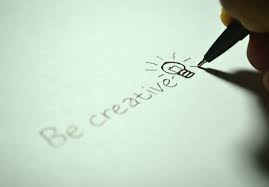 Nevertheless, I cannot not say that escape cubes at the moment is one of the promising, new directions in the market, which can bring good money. Having a good game scenario and paying due attention to detail, you can easily create a high-quality, profitable game.

Also, I am always open to cooperation. If at any stage you are not confident in your abilities, whether it be the scenario or creation of a game itself, I will always be happy to help you. Just email me at me@superengineer.ru, or contact me in any way you like. For you, I can write a thoughtful scenario for escape cube (and not only), and create a cube from scratch. Of course, given all your comments, suggestions and financial capabilities. :)