Escape rooms owner from Israel reveals the secrets of his success

Interview with the escape rooms owner from Ashdod, Israel

In my portfolio, I publish detailed reports about the escape rooms build. For people very interesting to read how to create quests from empty premises to the first games. Recently, I began to receive a large number of requests for a small interview about escape game owners. People interesting in what they think about the ER industry and what advice they can give to those who are just thinking about the starting of the escape rooms business.

I asked a few questions to the escape games owner in Ashdod, Slava Solodkin, with whom I developed and helped build two games - "The Spirit Machine" and "Mossad". 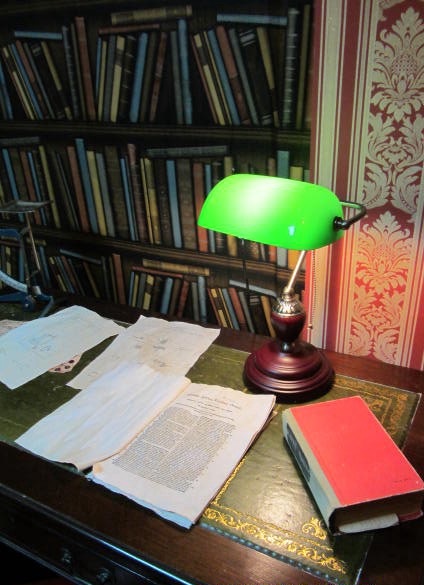 How many games do you have and how long have they been working?

At the moment we have one complex with two different games. We opened the complex in September 2016.

For how many players are your escape rooms and for what age?

Each ER accommodates teams for 2 to 6 people. Games are created for players aged from 8 years (accompanied by adults) to 100 years.

What themes of your escape rooms?

We have different themes to suit different audiences.

The first game is a scientific detective story based on the invention of Thomas Edison. It's called the "Thomas Edison Spirit Machine". This ER is based on a real historical fact: Thomas Edison was engaged in the development of a telephone for communication with the other world.

The second escape room is a dynamic military action game called "Shadow Wars". It's based on the Israeli intelligence Mossad special operations. It doesn't contain real facts, but there is a certain amount of realism in it. For example, photo materials that are studied by players are taken from the declassified archives of operations to detain certain terrorists.

Why did you choose such themes for escape rooms? 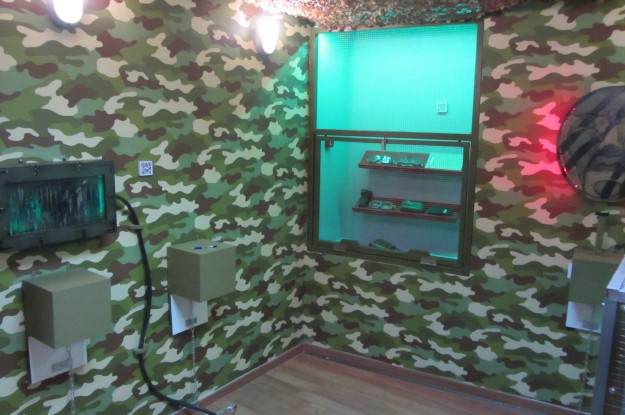 We chose the themes carefully, as it's necessary for the players' interests of different ages, genders, and interests to coincide as much as possible.

We settled on the scientific detective story neutral theme because it may interest both young players and families. The military game about the Mossad was chosen because it's a very interesting theme for the Israel residents: the secret service Kidon for fighting with terrorists is a Mossad secret unit.

How difficult was it to build games, what difficulties did you encounter?

As in any new business, of course, there were own difficulties, starting from the idea and ending with its creation.

This equipment delivery, installation, testing puzzles. Sometimes need to use ingenuity to build something that doesn't exist, because an escape room is a non-standard solution and non-standard equipment.

You need to design and build yourself most things. This requires a lot of experience.

Why did you decide to take up this business? What do you like most about it?

The escape room business interesting for me because it's unusual in itself. This is a game. A game that makes money. People of all ages love to play and show their ingenuity and abilities.

The escape room idea is relatively new. My project payback was realized in a short time. 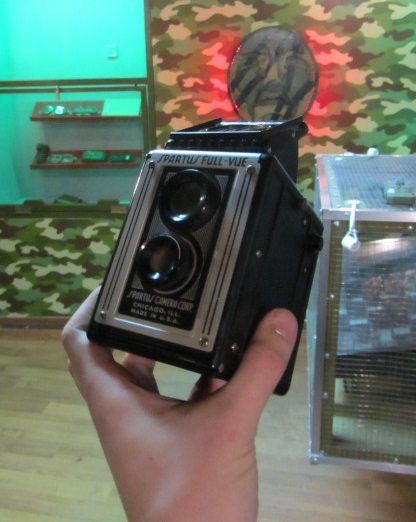 What was the most unusual case with players was in your escape rooms?

In fact, cases in escape rooms an incredible amount. Seems that there is no situation which may be, but didn't happen.

One of the funniest situations that happened was when the game master go to the room's second location and accidentally locked himself when players playing in this game.

I will not tell you how it ended - you can imagine what happened next.

What do you think is most relevant now in the escape room market (formats)?

Escape rooms today are very changed. At least in Israel that way. It is necessary to build a very technological room with effects and expensive props. People need shows rather than riddles themselves.

What theme (story-line) is relevant now among the players?

I think, today need to build a room with effects that cause emotions. Small elements of fear, but not horror movies. Unfortunately, more shows and fewer puzzles for thinking. Most people don't particularly want to think and solve complex puzzles.

Which audience most often go to you (age) and when?

On weekends playing the families with children. In the evenings' youth.

Corporate parties are most often ordered in the mornings.

What advice would you give yourself at the beginning of this journey if you could go back in time?

At the beginning necessary to carefully choose the themes, study the market and understand what is interesting today. Carefully calculate the project estimate and payback. Check competitors and their attendance. Be unique in your project and painstakingly think through all the marketing options.

If we talk about the "Edison Machine of Spirits", then the players are struck by the second location: both adults and children like mysterious mechanisms. Each team it causes positive emotions. Almost all players note the accuracy and consistency of puzzles.

The "Mossad" players like the theme and special effects: when the caches unexpectedly open and the next game item show up. The game keeps players in suspense until the end. People most like to defuse the bomb on the last game seconds. 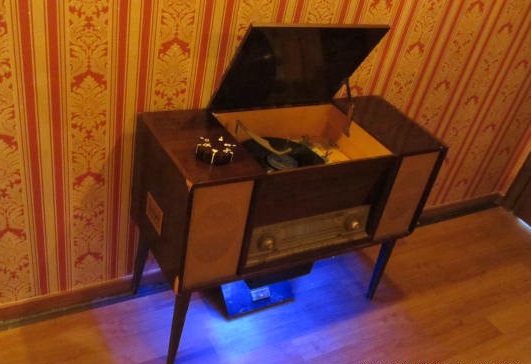 The story about the escape rooms creation:

“Edison — The Machine of Spirits"