Interview with the escape rooms owner from Alicante, Spain

This interview was given to me by Enrique - the owner of the wonderful escape room Xcapate, which is located in the sunny city of Alicante, Spain. In 2018, I helped build his third game, "Apocalypse". I talked with Enrique about the escape room business nuances with he faced. 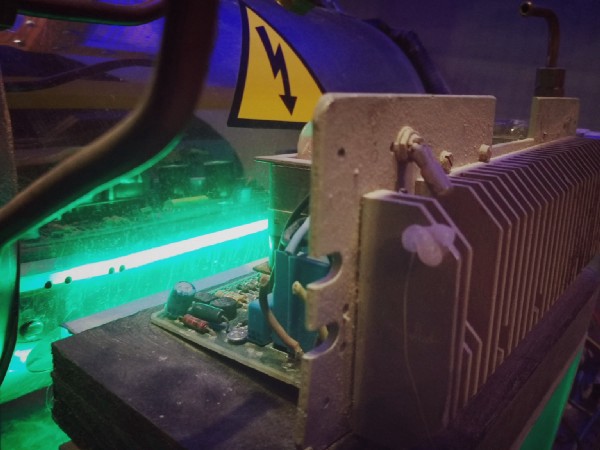 How many games do you have and how long have they been working?

We have 3 escape rooms. Our first game opened in May 2015. We called it "Operation Corleone" - this is the game about the Italian mafia.

In July 2016, we opened our second escape room in the mystical horror genre - “Haunted House”.

The last game, “Apocalypse”, opened in August 2018. This is a futuristic ER with technological puzzles about the future, in which machines dominate the planet.

For how many players are your escape rooms and for what age?

Our games are designed for 2 to 6 players, and in the "Apocalypse", up to 7 players can play.

Players are usually from 20 to 40 years old, but more and more teenagers of 12 to 18 years are coming to us.

What themes of your escape rooms?

Our first escape room, "Operation Corleone," as I said, with the storyline about Italian mafia. We chose this theme because it was easy to build. Also, the game design and props are quite budget-friendly. In 2015, we were the first to open such a game in Alicante, and we didn’t know will be an escape room business a profitable.

But we didn't lose, because besides us, in this area there were no more escape rooms. And it was definitely a success!

After, we opened the second game - horror, which also received recognition.

For our last game, we invited the electronics genius, as we wanted to do a truly futuristic escape room filled with interesting electronic puzzles.

How difficult was it to build games, what difficulties did you encounter? 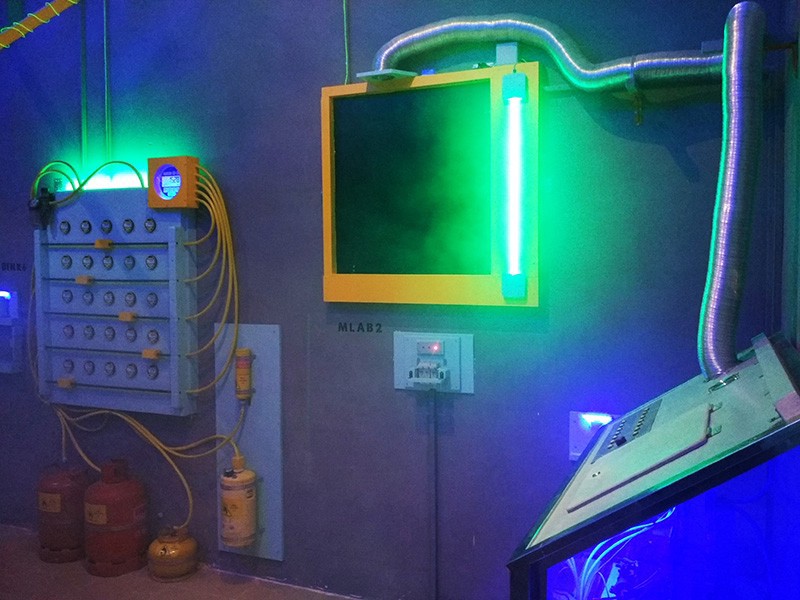 Each game had its difficulties. When we created "Operation Corleone", we had no experience in this business. But we have developed several original puzzles so that players focus on them more than on everything else.

In the "Haunted House", the difficulty was to come up with puzzles that could be solved without much lighting and that the dark, eerie environment was an important factor in the game.

Since we didn’t understand anything in electronics, we invited you to build the "Apocalypse". And we don't regret it - you made some amazing electronic puzzles in the escape room. Together we adapted these puzzles to the Spaniards' logic.

Why did you decide to take up this business? What do you like most about it?

We decided to create this business because we assumed that it would be successful. There was nothing like this in Alicante.

In the escape room business, I like the emotions of the players and their joy of the game the most.

What was the most unusual case with players was in your escape rooms?

There are many fun things I can tell. Looks like it will never end. It's amazing to see how much nonsense happens to people. In the “Haunted House” the player pounced on the “ghost”. 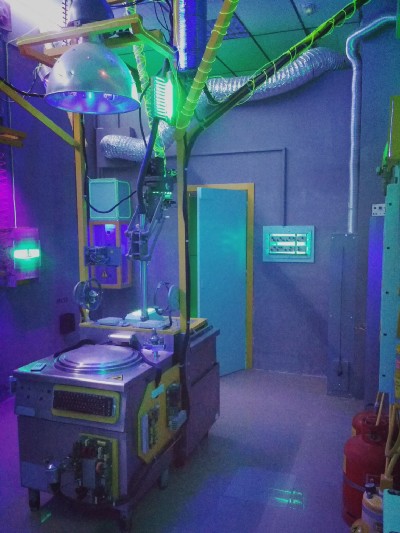 What do you think is most relevant now in the escape room market (formats)?

Combining actors and virtual reality. I believe that since the first escape games appeared, it was the actors and VR that will be able to take the game to a new level.

What theme (storyline) is relevant now among the players?

The most demand theme is horror, but for players who prefer to think, our last room, “Apocalypse,” is a rather difficult task.

We are always thinking of improvement, but we don't want to do the same as others. We are trying to make our escape room business an innovative.

What advice would you give yourself at the beginning of this journey if you could go back in time?

If I could go back in time, I would pay more attention to marketing and try to open more escape rooms.

The story about the escape room "Apocalypse" creation