Portable (pop up) escape rooms in the box

Imagine a perfect escape room: inexpensive, easy to assemble, covers a wide audience of customers. Too good to be true? But such games really exist. This is a portable (or also its called pop up) escape games.

Popup escape games are a relatively new phenomenon in the escape room industry. However, they are quickly gaining popularity.

The secret of their success is that portable games are not inferior in fascination to classic escape rooms, but at the same time they have several advantages: 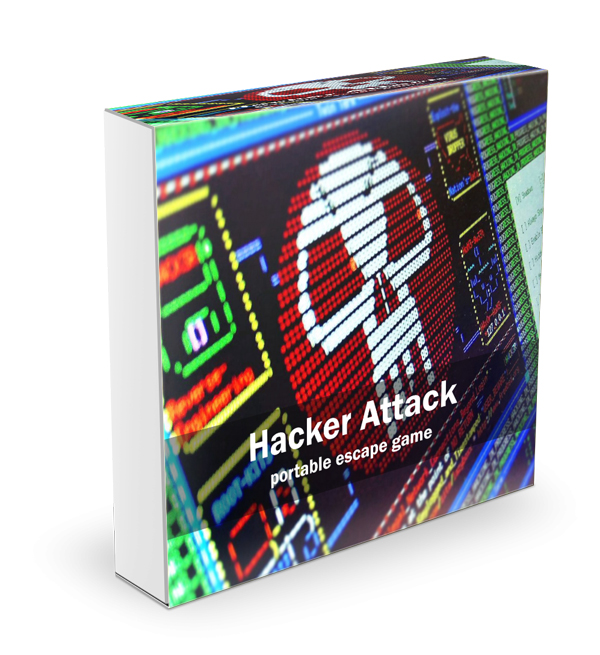 Look at the pictures below. The dimensions of the props are small, the puzzles can be are literally placed on the palm of your hand. But this did not prevent me from creating a beautiful game with an interesting gameplay. 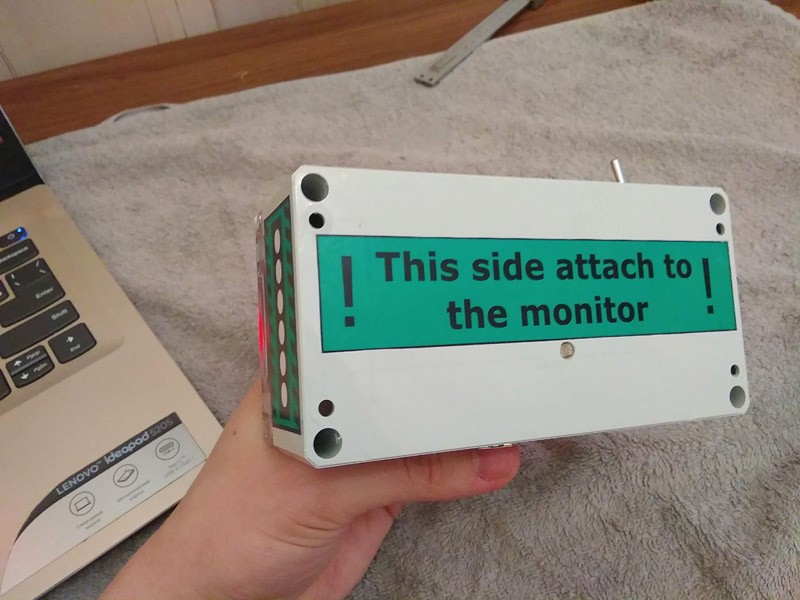 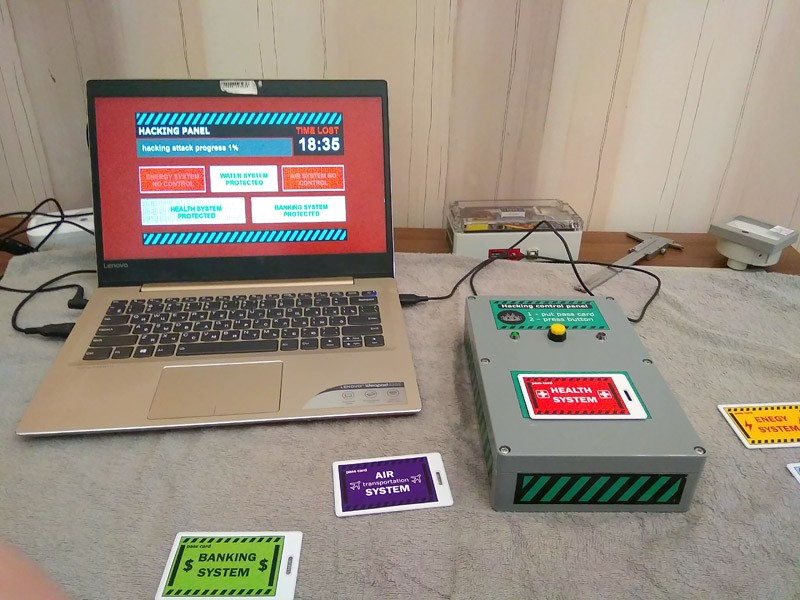 At the same time, the possibilities of choosing a theme and plot for a portable game in a box are the same as in classic escape rooms. You can see this by looking at my catalog page of pop up escape games. 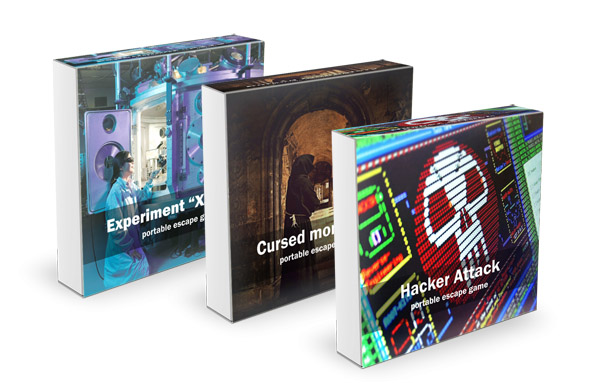 As you can see, the themes can be very different. From the hacker attack to the horror in the monastery, from the children's escape room about the evil witch to the lab of the future.

In addition, I can develop for you a popup escape room on an individual project - with such a plot, tasks and puzzles that will be relevant for you.

If you need the services of a professional escape room designer of any format, including such a cool direction as a popup escape game in a box, please contact me through the site.

I create escape games for more than 4 years. In my work, I put in focus the wishes and capabilities of the customer. I do not neglect the quality, you can sure that the project is convenient, inexpensive, and long serves the owner. At the same time, I try to make your escape room was interesting to visitors, and therefore commercially successful.