I did this project on my own initiative for an immersive theater in St. Petersburg, Russia.

The goal of this mini game is to launch word of mouth for clients who have already attended the theater performance.
As well as creating a more lasting gaming experience.

After completing the presentation (about 40 minutes), the player sits down with friends in a cafe and opens an envelope with 3 riddles that extend the experience by another 10 minutes.

In addition, all elements of this quest are deeply thought out and rely on the neurophysiology of our brain.
For example, a candy and a coin.

They are needed to consolidate the gaming experience and create an anchor + emotion bundle.

The plot of the game

Despite the fact that this is a tiny mini game with only 3 riddles.
His plot is very deep and thoughtful.
According to the legend of the USSR, he conducted experiments to create the communists of the future.
For this, they created a special substance called IRIS.

This drug gave growth to the mental and physical abilities of a person.
First, this drug was tested on prisoners, then secretly on children in a closed kindergarten.

After successful completion, the drug began to be mass-produced at the Red October factory under the guise of an ordinary IRIS candy. Then the USSR collapsed, the documents were lost, but the formulation of the drug remained unchanged.

Until now, the one who ate IRIS candies in childhood grows into a superman.
You can see the detailed legend here.

It is on this page that players get when they solve the mini game with the entrance to the panel of the OGAS system.

The game consists of an envelope of which one A4 sheet, a coin and candy "IRIS", and a newspaper clipping.
To solve riddles, players use information on a piece of paper and on a coin.
By the way, the coin is real, I bought a whole package of 10 kopecks. coins from an antique dealer.
So players get not just paper trash, albeit very beautiful, but a real antique artifact.

For the mini game, in addition to paper media, I wrote a website in the style of the Soviet Union.
I made the paper materials as authentic as possible, for example, for a newspaper clipping, I made the same layout, fonts and layout.

By the way, the mini game contains a lot of references to real events, names and facts from the USSR.
For example, the OGAS project, it really was. This was the project of the Internet before it appeared in the West.

The mini game turned out to be rich even in production, 1 envelope costs only a few tens of rubles.

If you need a quest to gamify your advertisement or product, write to me about it. Contacts for communication in the header of the site.
This escape game was done on a tight schedule. The blueprints for all the riddles were made in four weeks.
And the production of riddles from laser cut parts took about four more weeks.

To convey the pirate atmosphere, I chose as the primary colors: dark wood, copper, green patina and orange for the decorative elements.

This combination of colors gives things and riddles the spirit of antiques.
Also for the main riddle "porthole" a special appendix was written. 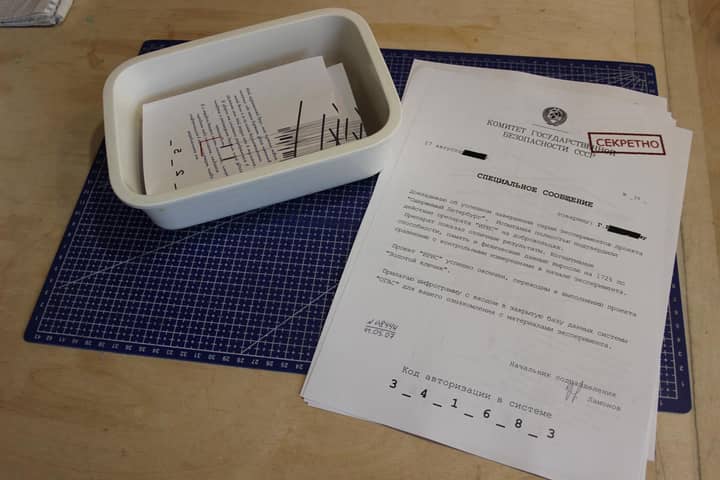 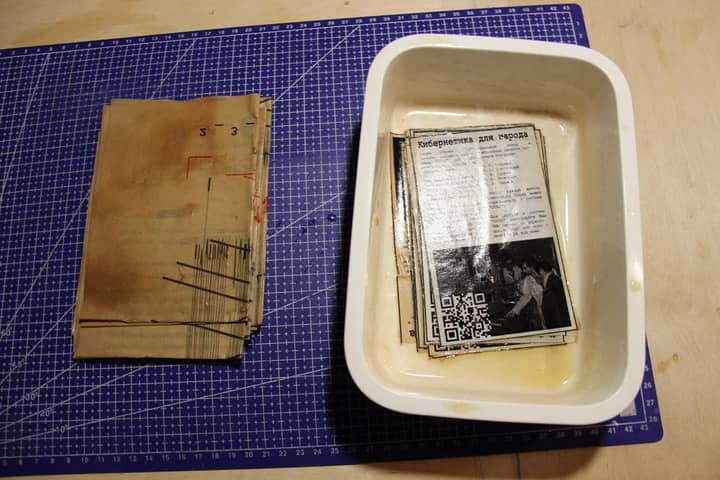 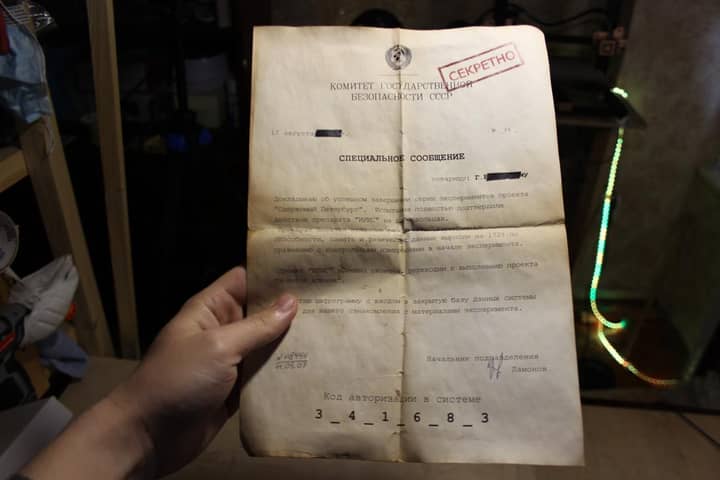 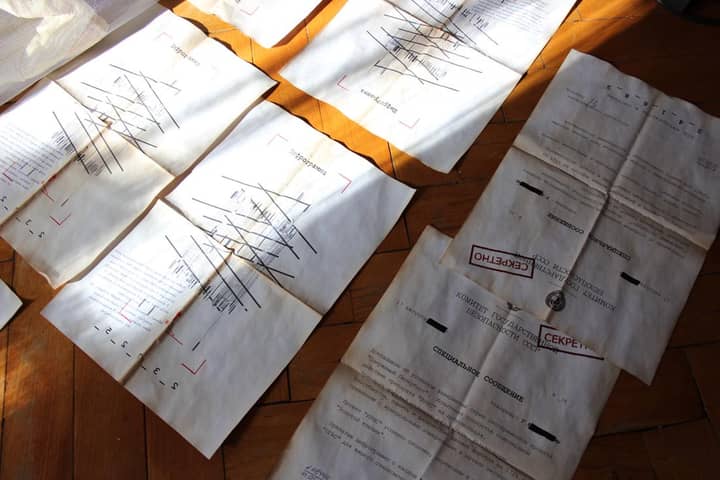 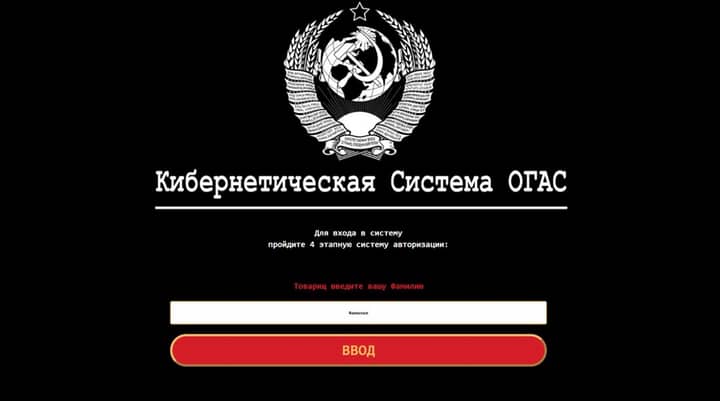 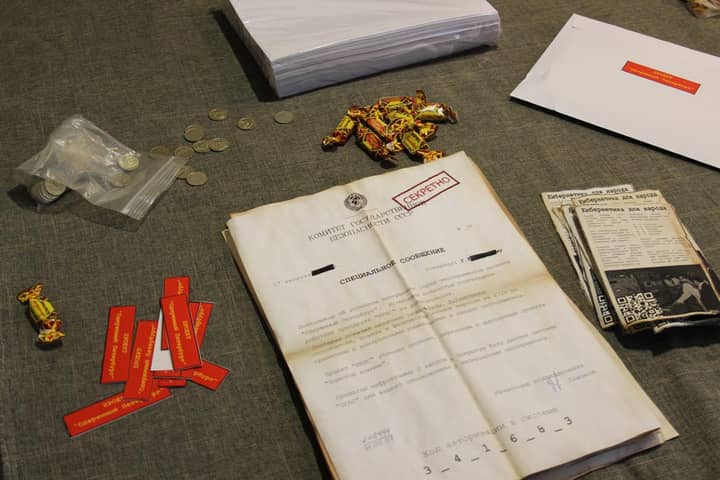 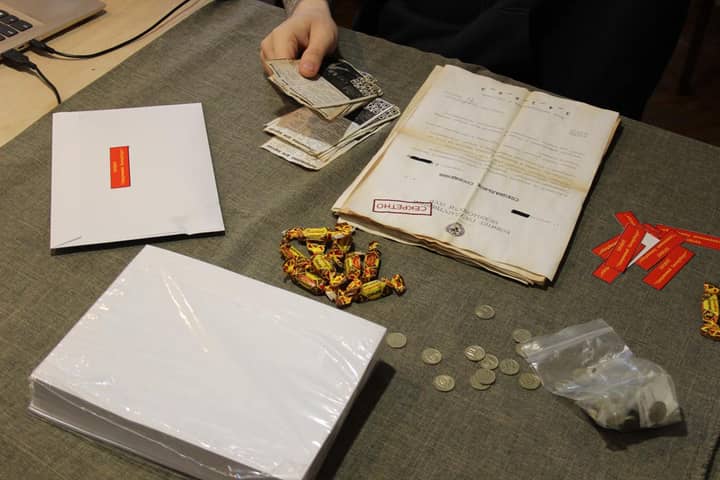 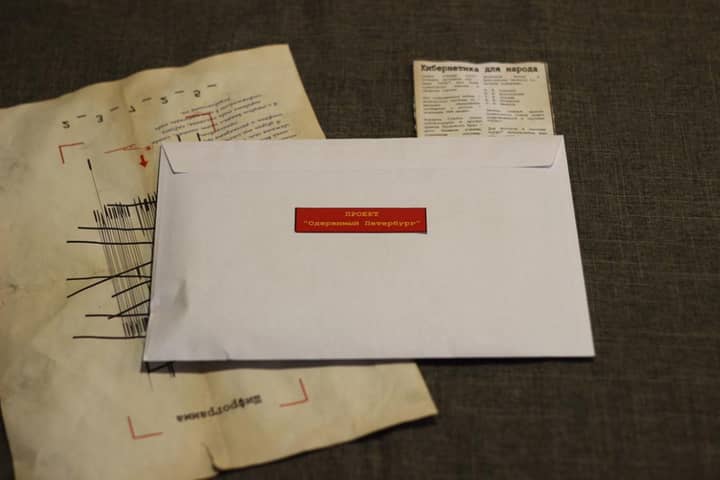 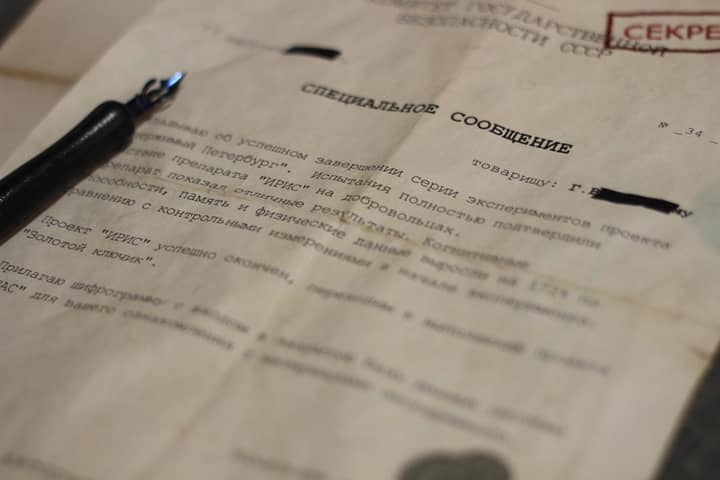 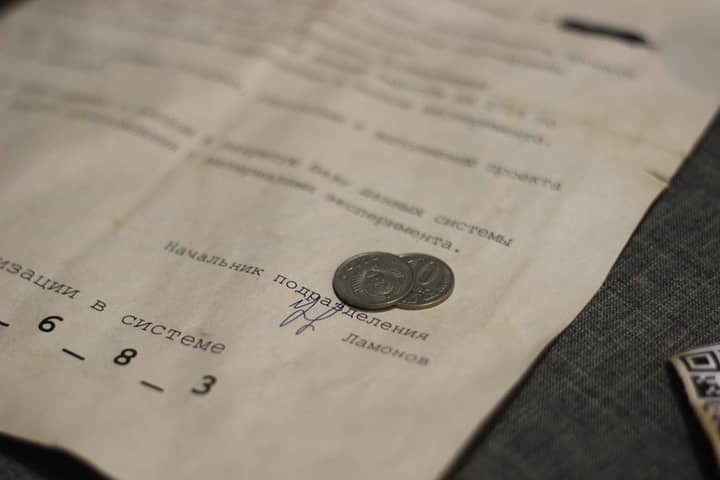 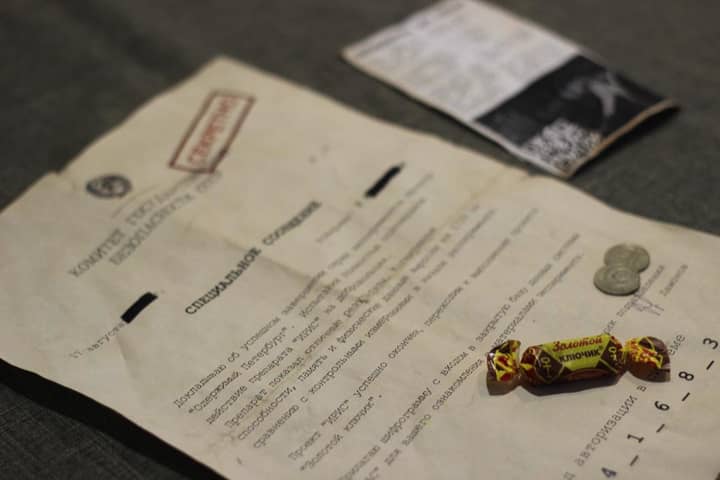 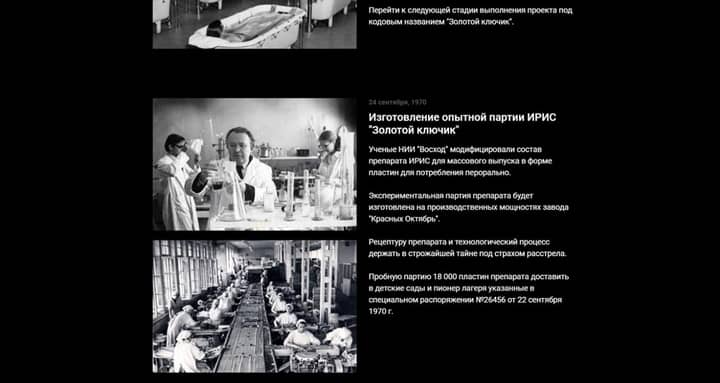 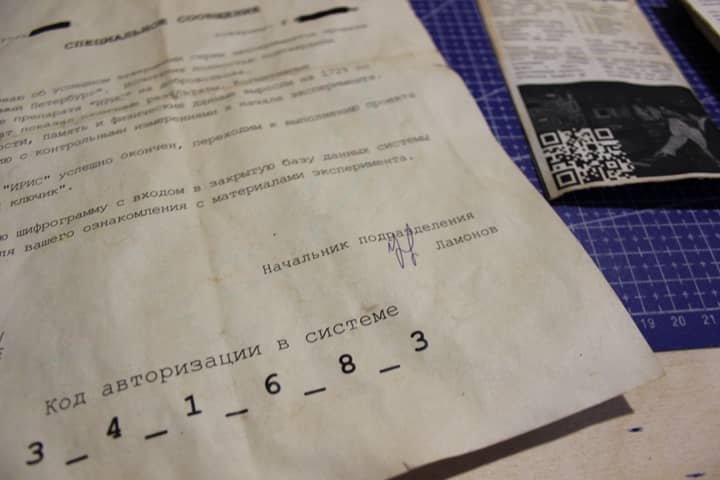 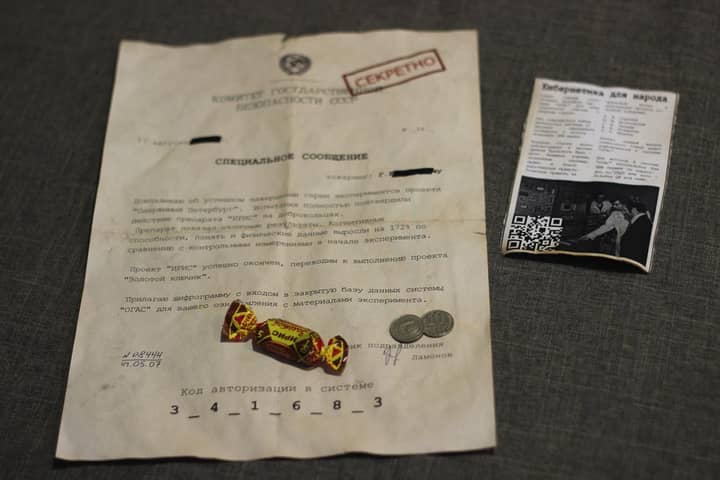 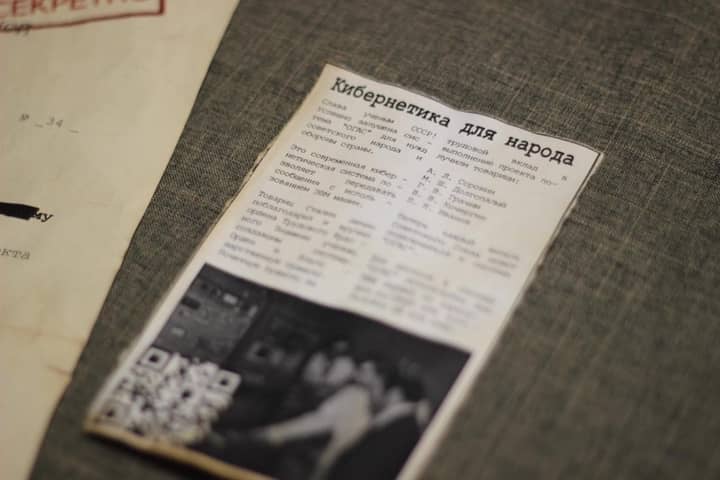 I will try to answer  as quickly as possible.

We don't share your personal information with third parties